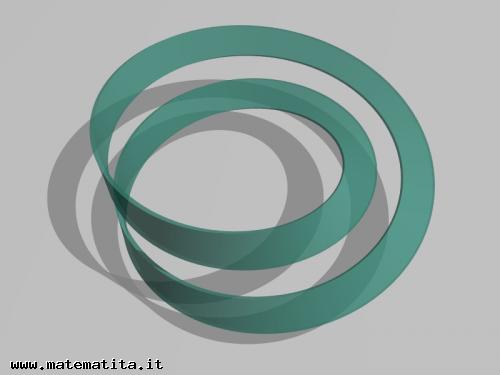 We can cut a torus along a simple, closed curve and it won't divide in two parts.
See also the interactive animation Cutting a surface.